Four Networking Event Ideas That Will Get Everyone Talking

Home>Articles>Four Networking Event Ideas That Will Get Everyone Talking 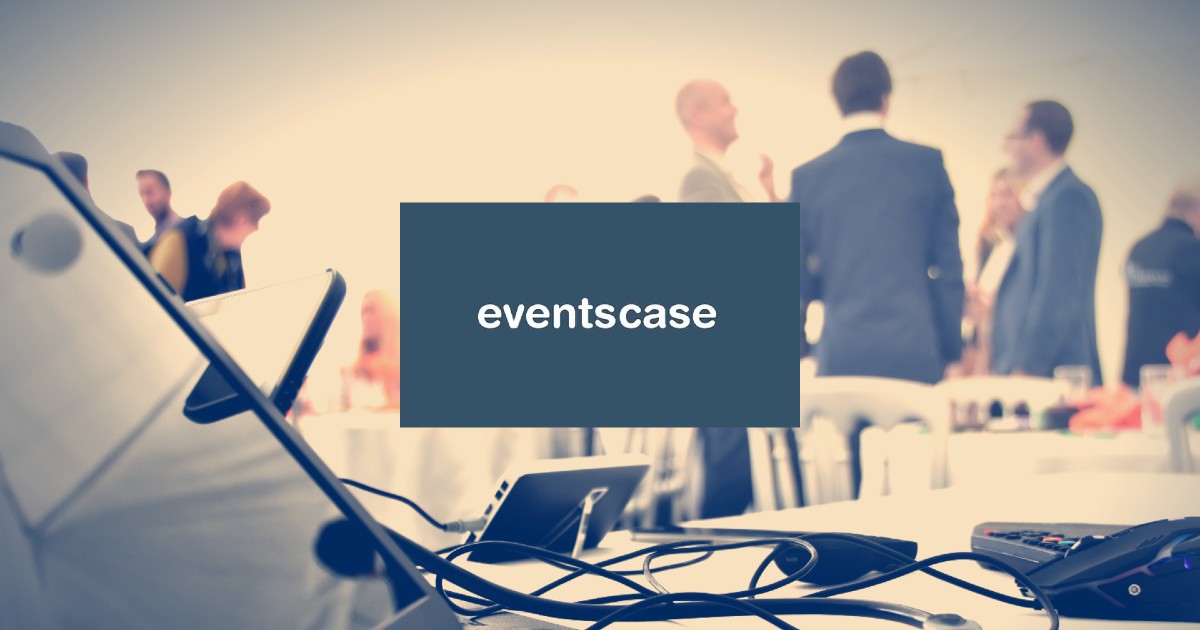 One of the biggest challenges for event organisers is driving conversation between attendees. This can be done via ‘networking sessions’ – a series of short, sharp meetings, designed to fashion relationships between people and companies.

A cornerstone of any corporate event, networking goes some way to justifying the little inconveniences; a long journey to the venue, or a high ticket price. If someone pays £1,000 to attend a conference where they are able to connect with a new client, it could be money well-spent.

Networking event ideas can be hard to come by, so we like to boil the situation down to one simple question – how do you get people talking? Here are five easy methods of going about that task.

Putting a corporate twist on the speed dating model, ‘speed networking’ is a fast and fun way of connecting people. In this session, the attendees will engage in a one-on-one conversation before moving to the next person once their time is up.

Some events will use an arrangement of tables to host these mini meetings, but that isn’t essential. All you need is a timer, a referee to order a switch every five minutes, and some willing participants. 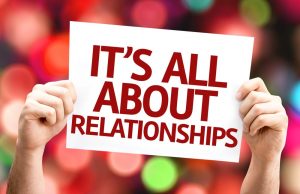 Among all the potential networking event ideas, one of our personal favourites is the breakfast briefing. Sure – everyone loves breakfast, but we’re talking about more than freshly ground coffee and croissants.

Often held pre-9:00am, these provide the chance for a company to brief a select number of attendees on a given subject. Consider a briefing for a new product, a new partnership, or the launch of a new piece of research.

Breakfast briefings tend to be sponsored by the presenting company, which unlocks another source of revenue for the event organiser. They’re also great for networking, as each attendee has the chance to connect with one another in a relaxed environment.

Some networking event ideas are successful at hitting a couple of different objectives. If you have a sponsor you need to satisfy, why not hold a roundtable? This might see 10 people discussing challenges and opportunities connected to their industry. The invitees should represent future clients to your sponsor, like a user of their technology or service.

If you hold five roundtables over the course of an event, you’ll create connections between 50 people. And who knows – maybe these are the ones that keep your sponsors happy. 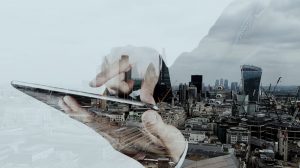 A mainstay of events like Web Summit, the bar crawl is one way to connect attendees while inviting them to explore new surroundings. The truth is that many attendees will be sampling the nightlife at some point in their trip. You can use this as an opportunity to build relationships while involving people that might have otherwise stayed in their hotel room.

All you need to do is arrange for one member of staff to escort a group of people (capped at around 20 to ensure a sense of togetherness) around pre-selected bars and pubs. A bar crawl can really add to the experience, while providing the necessary fuel for conversation.

You’d be wrong in thinking that all networking event ideas are tough to plan out. Option five is a little easier to manage and should represent a strong choice, provided you have the right technology.

Modern-day event apps will have several features to enable connections between attendees. Through tools that allow one-to-one networking, your attendees will be able to request meetings on their own accord.

It’s always good to devise a few networking event ideas that give people a reason to communicate. But if you have attendees that know exactly who they want to talk to, self-serve technologies can prove highly effective. 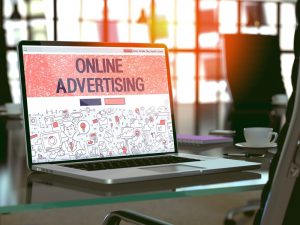 Considering some of themes from above, when outlining your networking event ideas, be sure to follow our five golden rules: 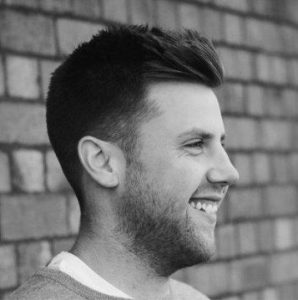 I’m Richard Towey, EventsCase UK PR Manager. I love writing, music and technology. I will bring you all the information about the use of technology in events. 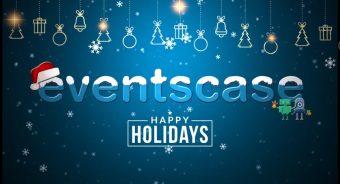 It’s time to say thank you! 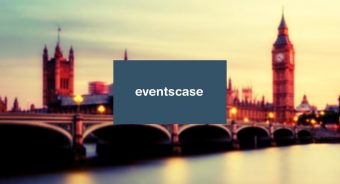 Creating a Bridge Between Marketing and Events 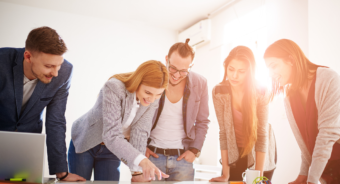 How to Plan a Great Event that Really Works