Top 5 Event Suppliers for Catering in the UK and Spain 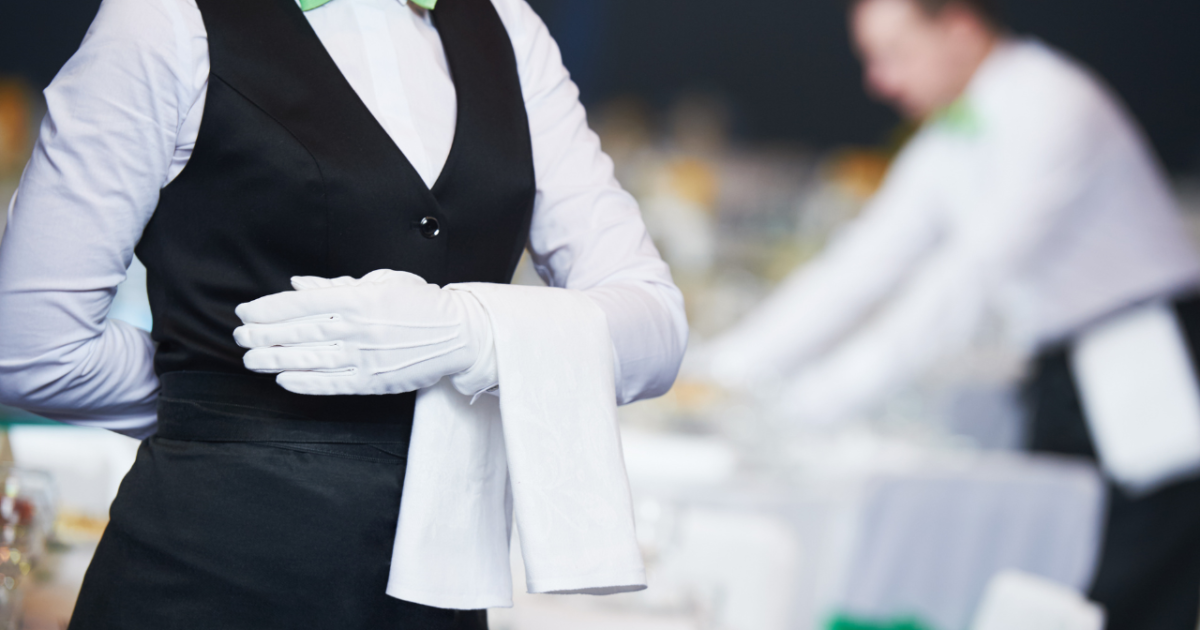 Let’s admit it. Some of our guilty pleasures when it comes to attending events are the food and drinks they serve for the guests. While there are various types of events across different industries, everybody needs sustenance and refreshments during an event or after a long day of corporate meetings, sessions, and all the usual formalities.

This is the reason why many event organisers don’t want to come short when it comes to catering. It’s an integral part of many events and there are varying criteria as to what’s appropriate to serve depending on the occasion.

It is imperative that event organisers are connected to the right suppliers who not only have experience in the trade but are also sensitive to bespoke requirements. In this blog, we are going to explore five of the most recommended suppliers for catering in the UK and Spain.

Going to the heart of England in the capital city of London, Casablanca is a top contender for its catering services. Founded in 2009, it is now one of London’s biggest and busiest catering hire companies. Not only do they cover the food selection, they also offer stock catering equipment and items for hire. They have a dedicated showroom which you can visit and they operate throughout the entire city.

If you’re very particular about a company’s portfolio and reputation, Humdingers is another household name which has operated in London in the last sixteen years. Its founder Robert Hunningher served his tenure for some of London’s best restaurants in the past. It was his vision to widen his target market by establishing this catering company which covers events of all types from weddings to location shoots. They have worked with several successful brands in the last years including Vogue and Amazon.

Another top catering company is Rhubarb Hospitality which is known for its international reach and exclusive venues. In London, they manage iconic venues such as the Sky Garden and the Royal Albert Hall. It comes as no surprise since they have over 20 years of experience in the events sector.

If you’d like to veer away from London, Spook has got you covered since they have catered some of the world’s most prominent global brands at exciting locations across the UK. It considers itself as a modern hospitality company and has a wide social media reach.

Still outside of the capital, in England’s second largest city, Birmingham, NAOMI’s Catering is widely known for its rich Caribbean & Continental fusion cuisine. A simple Google search would point you in this catering company’s direction and they have stellar reviews to back up their reputation. They’re a homely company which covers occasions such as weddings, anniversaries and corporate events. According to them, “no job is too big or too small”.

Life Gourmet is one of the most famous catering companies in the capital of Spain – Madrid. Passion and creativity are two of their pillar stones and they have services covering everything from breakfasts and other meals to cocktails. They boast of being able to serve up to 5,000 guests. Moreover, they have exclusive partnerships with some of the most famous venues in Madrid such as the Teatro Real and Palacio de Linares.

In Barcelona, L’Esclusivitá offers high-quality catering that focuses on flavour and presentation. They offer their services for corporate events, meetings, executive dinners, boardrooms, and office meals tailored to the needs of the event organiser. They are committed to providing a satisfactory experience to your attendees, with meal selections and gourmet that have impressed some of the biggest brands like Porsche and Microsoft.

Still within Spain’s spectacular Mediterranean coast is the city of Valencia. As the country’s third largest city, catering companies such as Gourmet Catering & Espacios thrive in the events scene. They highlight their capability to meet bespoke requirements and their different business lines that allow them to accommodate all types of events from international conferences to sporting events.

If you’d like to hold an event in the south of Spain, Granada is known as a cosmopolitan city with various venues that can hold hundreds to thousands of people. Alameda Catering is highly sought after for their catering services in the city due to their stellar reputation of holding more than 200 events a year for different clients. What’s more, they even offer basic event management services if you’d like that to complement the catering aspect of your event.

Last but not least, if you’re more attracted to the island vibe and would ever like to host an event in Menorca, S’algar Catering comes highly recommended for tailored catering requirements from anything as small as a group dinner to huge weddings. They may also help in finding a venue for your events through their network, and in the decoration of different kinds of spaces. 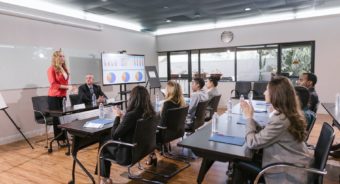 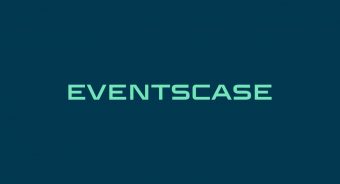 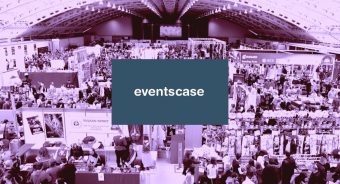 What is Event Marketing? Going Through the Basics 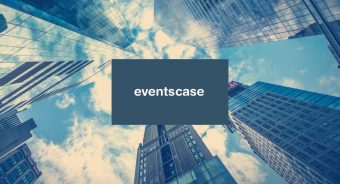 Looking for Sponsors? How to Find Backers for Your Event