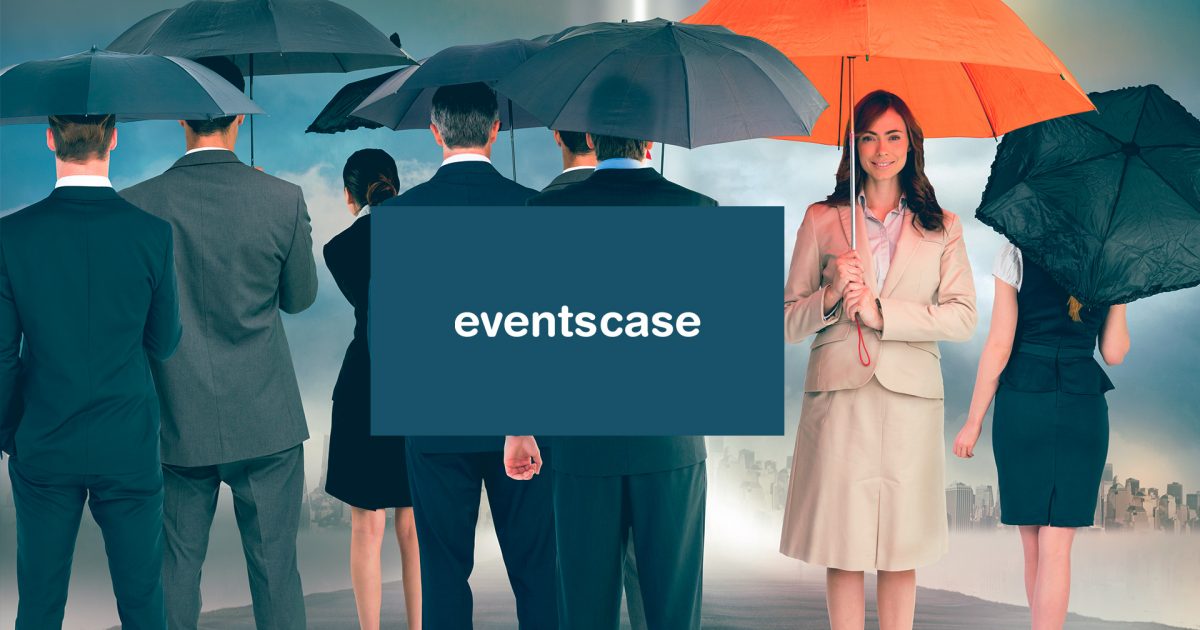 It would be a tremendous understatement to say that the covid19 pandemic has dramatically impacted our lives. Although some places have been hit harder than others, there was almost nowhere in the world where live events took place. Even now, over a year after the virus first made its appearance on the world stage, there are only a handful of places on the globe that are allowing live events, and most at minimal capacity.

Although not at the front of people’s minds, an area that has been heavily affected by the pandemic is event insurance. To understand exactly how the event insurance industry was affected, we must first understand the concept of Force majeure.

What Is Force Majeure?

Force majeure is a standard clause in contracts which states that both parties are freed from any liabilities or obligations when an extraordinary event outside the control of either party occurs. Such events can be war, riots, political uprising, or a pandemic. It should be noted that force majeure does not free a party of obligations entirely; it only suspends the obligation until the end of the unforeseen extraordinary event.

An example of this would be to covid19 outbreak. Amid such an event, insurers would be freed of their obligation to cover any losses due to covid 19. This being said, some event planners did have a pandemic clause.

How Has This Changed During Covid Time

During normal times, event promoters would have cancellation insurance built into their insurance agreement. In simple terms, this means that if an event gets cancelled, they are at least partially protected from some of the losses they may incur. For example, consider a promoter of live music shows. “Every show they put on requires some cost even before they arrive at the city. Such costs may include the venue deposit, permissions, security, and a whole host of other expenses,” writes Joseph Benavidez, a business writer at Next coursework and PhD. Kingdom.

If a show is cancelled, the insurance agreement will partially cover the costs, allowing them to move onto the next venue with minimal losses.

Even still, taking out an insurance policy with pandemic coverage is next to impossible, and if one finds themselves able to find such a policy, it won’t come cheap.

As most people are aware, live events are not common and are just starting to come back. While this is true, certain areas in the United States are allowing live sporting events, and the two sports that seem to be at the forefront of this are boxing and MMA.

Although both sports underwent crowd-less fights for several years, certain states such as Florida and Texas allow promoters to hold events with live audiences in attendance. Of course, the number of people allowed to enter is substantially less than in pre-covid times, but nevertheless, these live events are happening.

In these cases, policies are estimated to be nearly 100% more expensive than they were before the pandemic while offering less coverage.

Another emerging trend we have seen is virtual event insurance. Shortly after lockdowns began to roll across cities and states, promoters held virtual events, allowing users to buy access to a streaming service to see their favourite band play in real-time. Although this hasn’t proved to be as profitable as traditional live events, many event planners are making a go of it, and this prompted insurance companies to follow after them.

These policies protect event planners against technical or personal failure. “If, for one reason or another, their internet access or streaming equipment malfunctions right before the show are to air, and the technicians cannot fix the issue in time, the insurance policy will kick in. Similarly, if the performing act is unable to make it, and the live stream must be cancelled, the insurance policy would kick in,” writes Gemma Lee, a writer at Origin Writings and Brit student.

What Will This Mean For The Consumer?

As with all rising costs, they are more often than not passed on to the consumer. With the covid19 pandemic still going and no clear end in sight, many people find themselves wondering what will happen with live events going further.

The first and most obvious thing that has occurred is the mass cancellation of planned events. This is a big deal since many event planners had purchased insurance policies stretching into 2022 in some cases. Without insurance, most events cannot proceed as planned, and as a result, most events will stay cancelled. As we mentioned earlier, some live events have begun to open up, but these are mostly run by large organisations that have millions and millions of dollars to spend, such as boxing promotions.

For smaller events, like indie bands or plays, it is unclear how much longer these types of shows will continue to be cancelled. This being said, we know one thing for sure, when they do come back around, the tickets will be much more expensive to make up for the increased cost of insurance policies.

Furthermore, to shield themselves from liabilities, insurance companies will likely be adding clauses that require the hosting party to follow strict covid protocols; otherwise, they may stand to lose their coverage.

If this is the case, it would mean consumers can expect to see an even more significant increase in prices, as not only do covid protocols call for more expenses, but they also limit the number of people that can attend, meaning fewer ticket sales.

In pre covid times, this type of insurance was needed for a number of reasons, the most important of which being:

One of the reasons why these policies have increased in price is because there have been a number of cases where planners have been sued because the guests didn’t feel they were adequately protected from covid. Another reason is insurance companies have lost millions of dollars over the course of the pandemic, and the number of private events has plummeted, and in some cases, has been banned entirely. This has caused them to raise their prices in an attempt to recuperate some of their losses and improve their bottom line.

What Is The Future For Event Insurance

Where the event insurance industry goes will ultimately depend on how long the pandemic continues. For so long as mass gatherings are banned in most areas, there will still be uncertainty in the field. This being said, one thing event planners can be assured of is rising prices and lesser coverage. Furthermore, we likely won’t be seeing a return of the pandemic clause in insurance contracts anytime soon.

In the meantime, innovations such as streamed events will provide some avenue for insurance providers to make some revenue, but it won’t be like anything it was before.

One thing we do know, insurance companies have increased premiums and lowered coverage, all the while losing millions of dollars.

Regina Wheeler is an e-learning consultant at Academic brits. Over her career, she has been involved in many projects. She likes discussing and writing on management, marketing, and finances. 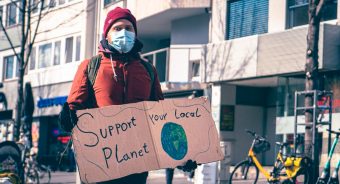 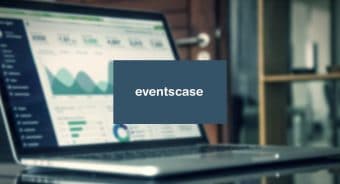 How to Build an Event Marketing Plan Template 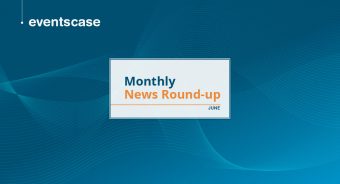 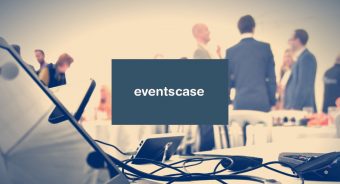 Four Networking Event Ideas That Will Get Everyone Talking